It is important that those carrying out "like work" are remunerated equally. To distinguish between workers who carry out "like work" is contrary to statute. Whilst this issue has improved greatly since the Equal Pay Act in 1970, it is still an issue for many women. 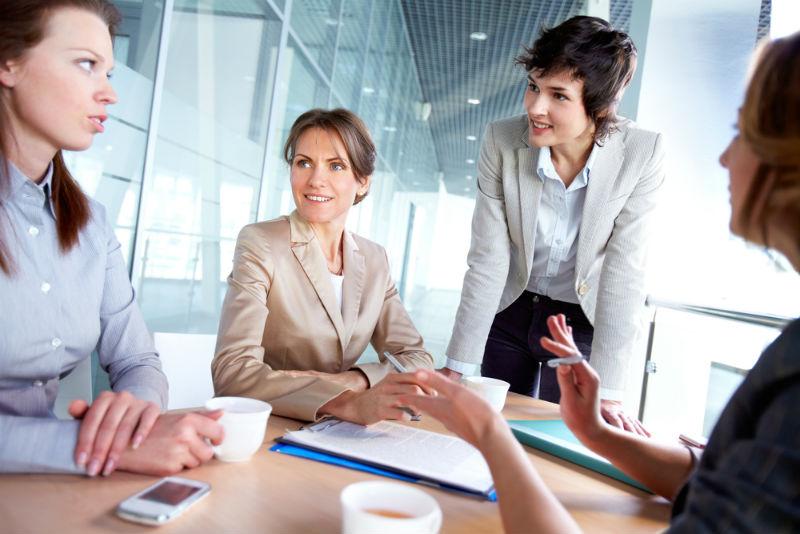 The Equality Act 2010 now governs Equal Pay in the UK. Section 66 dictates that any term in a woman's employment contract which is less favourable than a man's contract will me modified so as not to be less favourable. An employee who falls into this category could then bring an action for breach of contract. However, it is more likely that they would bring an action under the Equality Act 2010 for equal pay.

"Like work" means that the work being undertaken by the woman is of the same, or broadly similar nature to that of a man in the same employment.
If there is claimed to be a discriminatory pay structure, the burden of proof is on the employer to show it is not so.

If you feel that you have been unfairly treated in comparison to a fellow employee who carries out work equal to you, you should speak with your employer. If they do not provide you with a satisfactory explanation of how your pay is calculated compared to the other employee, you may wish to seek expert advice from Employment Law Dundee as to your options for resolution.